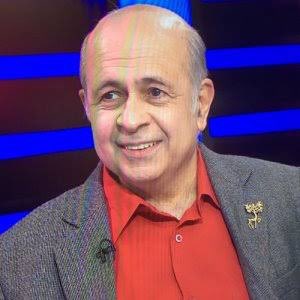 Novy Kapadia, a legendary commentator, historian, and considered the authority on Indian football, died owing to health complications after a long battle with motor neurone disease.

“My deepest condolences to the football and media fraternities on the passing of the legendary Sh Novy Kapadia. His knowledge of football was exemplary and his legacy will be alive through his books. May his soul find eternal peace. ” Tweeted Anurag Thakur, The Union Minister for I&B and Youth Affairs & Sports

Can you take the Booster Dose in India. If yes, then how ?